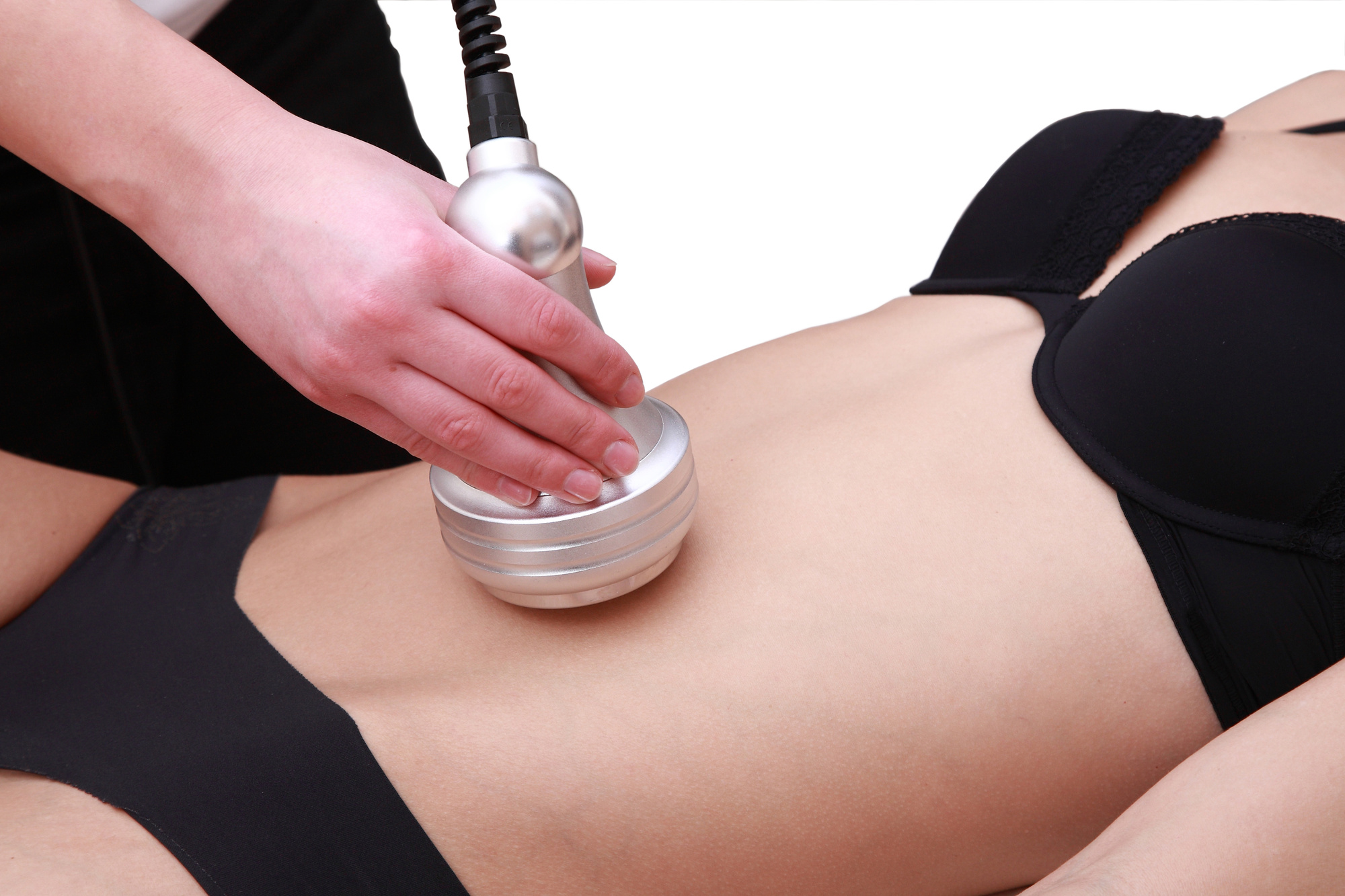 A little over a third of adults are unhappy with their body image. Whether it’s due to cellulite, love handles, or flabby arms, people want effective treatments for their stubborn fat, and they want those treatments to last.

Luckily, CoolSculpting is an answer to their body image problems. It’s fast, it’s safe, and it’s becoming more popular than ever.But what exactly is CoolSculpting? What are its benefits? And how long does CoolSculpting last? Find the answers to these questions and more by reading the guide below.

CoolSculpting is a patented and FDA-approved procedure that reduces fat through a process called cryolipolysis. Also called fat freezing, it targets certain areas of the body and intensely cools them so that those cells die.

CoolSculpting is safe and effective, making it a popular choice for people trying to get rid of difficult fat.

While CoolSculpting can help reduce fat, it shouldn’t be used as a weight-loss tool. Sticking to a healthy diet and working out are still essential practices when using CoolSculpting.

How Does CoolSculpting Work?

After a consultation to decide which area you’d like treated, a CoolSculpting applicator is placed on your skin and uses freezing temperatures to target the fat in that area. Once those fat cells have been frozen, they will die off and metabolize over the following weeks.

After your CoolSculpting treatment, your body will naturally take care of the dead fat cells, and you’ll notice that area becoming slimmer.

The larger the area that’s treated, the longer the procedure may take. It’s also possible that you’ll need more than one CoolSculpting treatment.

What Are the Benefits of CoolSculpting?

There are several benefits to CoolSculpting that make it stand out from other cosmetic procedures.

CoolSculpting treats many different areas, including the stomach, back, chin, waist, thighs, and butt. It’s a common treatment for pesky cellulite that works very well.

On top of how versatile it is, it’s also non-invasive and requires no downtime. Plus, you’ll see great results within 8-12 weeks.

How Long Does CoolSculpting Last?

An advantage of CoolSculpting is that once a certain area’s fat cells are killed, those fat cells won’t regenerate. As long as you don’t gain weight, your CoolSculpting results will be permanent.

While your fat cells won’t come back, it may be necessary for you to get multiple treatments until you’re satisfied with the results.

You’ll notice results from the procedure in as little as 3 weeks, and by 8-12 weeks, eliminating most of the targeted fat cells.

Remember, CoolSculpting shouldn’t be treated as a way to lose weight. If you want your results to last, it’s important to eat healthily and get regular exercise.

Now that you know the answers to questions like “How long does CoolSculpting last?” and “What are its benefits?”, you’re ready to enjoy fat reduction with CoolSculpting. If you still have questions about the process, there’s lots of research available to put you at ease.

Take your CoolSculpting before and after photos and see just how well the treatment can work for you. Contact us to share your stories or information!

We use cookies on our website to give you the most relevant experience by remembering your preferences and repeat visits. By clicking “Accept All”, you consent to the use of ALL the cookies. However, you may visit "Cookie Settings" to provide a controlled consent.
Cookie SettingsAccept All
Manage consent

This website uses cookies to improve your experience while you navigate through the website. Out of these, the cookies that are categorized as necessary are stored on your browser as they are essential for the working of basic functionalities of the website. We also use third-party cookies that help us analyze and understand how you use this website. These cookies will be stored in your browser only with your consent. You also have the option to opt-out of these cookies. But opting out of some of these cookies may affect your browsing experience.
Necessary Always Enabled
Necessary cookies are absolutely essential for the website to function properly. These cookies ensure basic functionalities and security features of the website, anonymously.
Functional
Functional cookies help to perform certain functionalities like sharing the content of the website on social media platforms, collect feedbacks, and other third-party features.
Performance
Performance cookies are used to understand and analyze the key performance indexes of the website which helps in delivering a better user experience for the visitors.
Analytics
Analytical cookies are used to understand how visitors interact with the website. These cookies help provide information on metrics the number of visitors, bounce rate, traffic source, etc.
Advertisement
Advertisement cookies are used to provide visitors with relevant ads and marketing campaigns. These cookies track visitors across websites and collect information to provide customized ads.
Others
Other uncategorized cookies are those that are being analyzed and have not been classified into a category as yet.
SAVE & ACCEPT